Home Adidas News About The Adidas Yeezy Boost 650 Tripple Black Sneaker
We have already taken a peek at the Adidas Yeezy boost 650 during the Spring of 2016 and the sneaker is still yet to be officially revealed. But today we will have a look at another sample released in the iconic triple black colorway. The overall design is quite similar to the Yeezy boost 350, featuring a  primeknit upper followed by heel tab and ribbed Boost sole. The major difference between Yeezy boost 350 and Yeezy boost 650  is the higher cut of the Yeezy boost 650.
Check out more detailed images below and expect these to hit up the market in the near future. 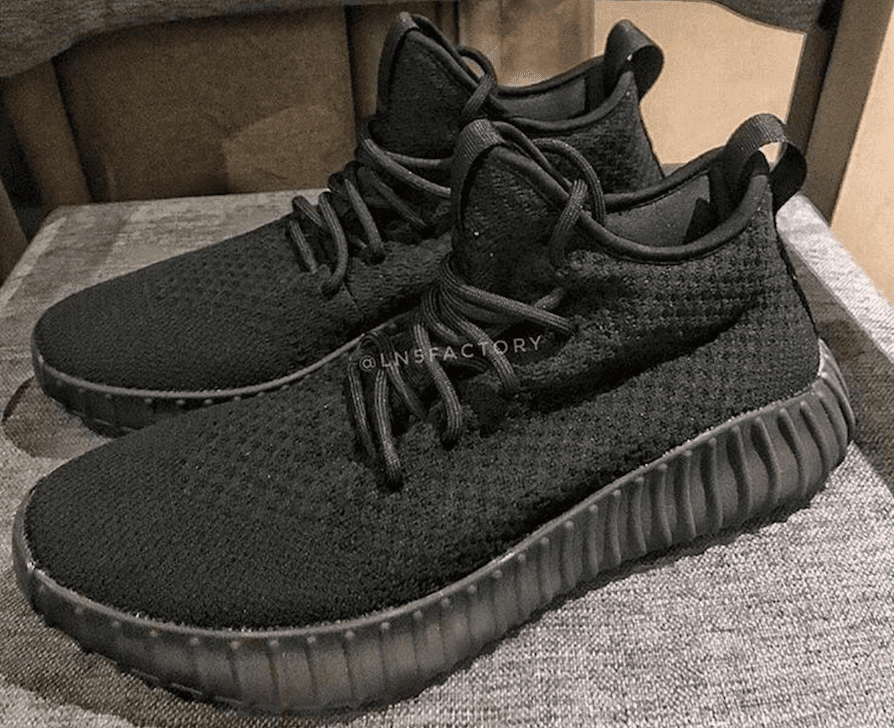 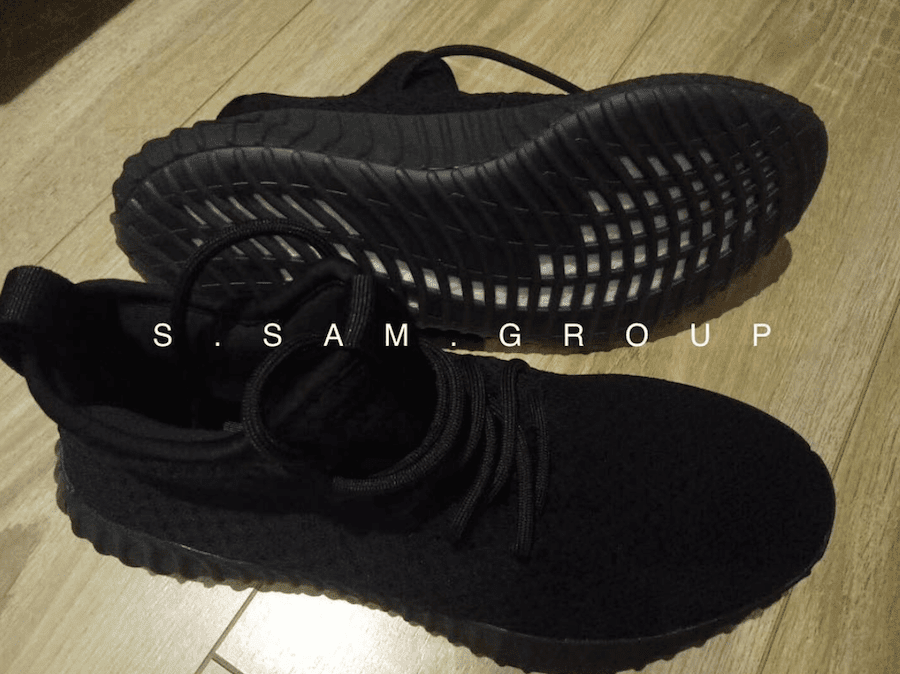 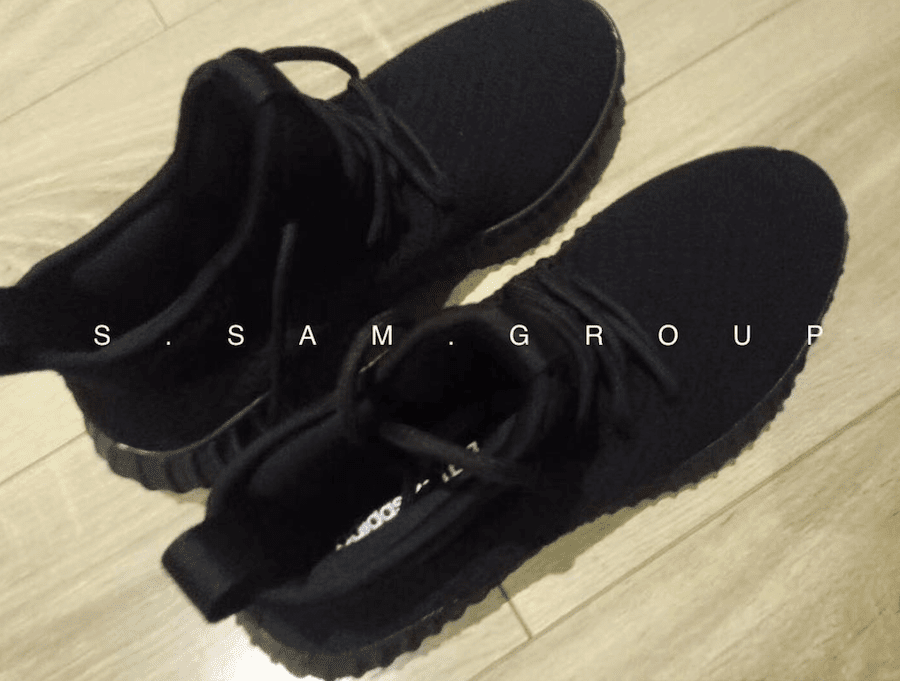 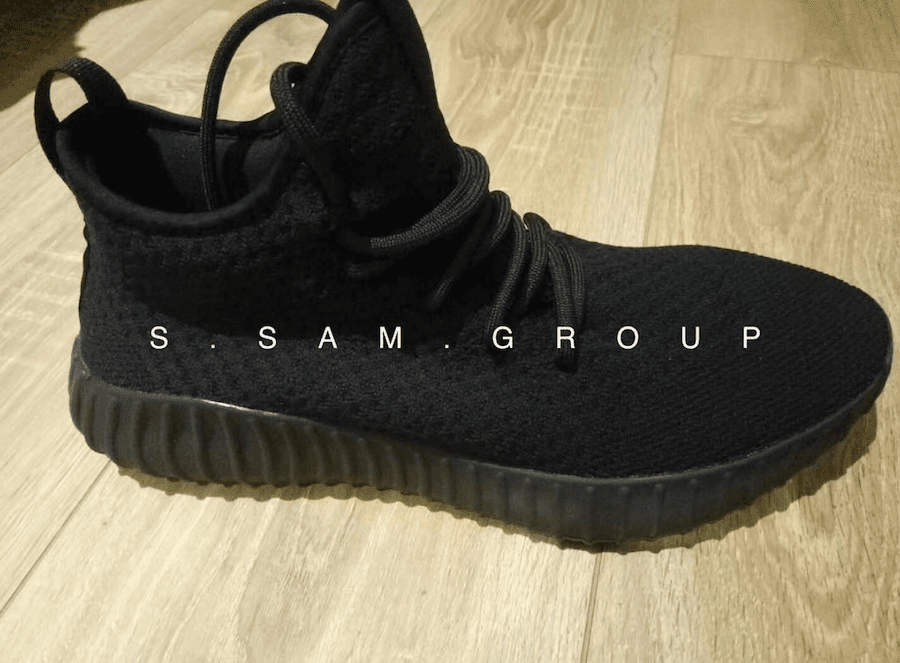 Take An Official Look At The Adidas Yeezy 500 ” Bone White”

Have a Look At The Updated Nike Air Max 90 Ultra...

All About The Latest Nike Air Max 90 “Oreo” Colorway