Home Adidas News About Another Upcoming Colorway of Yeezy Boost 350 V2
As we have already mentioned in our one of the previous articles about the upcoming Adidas Yeezy Boost 350 Beluga 2.0 to be released during next month, today we received another news about the other colorway i.e. Semi Frozen Yellow pair to be released on Nov 18. The news isn’t official but the leaker group Yeezy Mafia claims it to be true.
So, get ready to grab a pair for yourself during the next month and check out our previous article about Yeezy Boost 350 Beluga 2.0| News About The Adidas Yeezy Boost 650 Tripple Black Sneaker 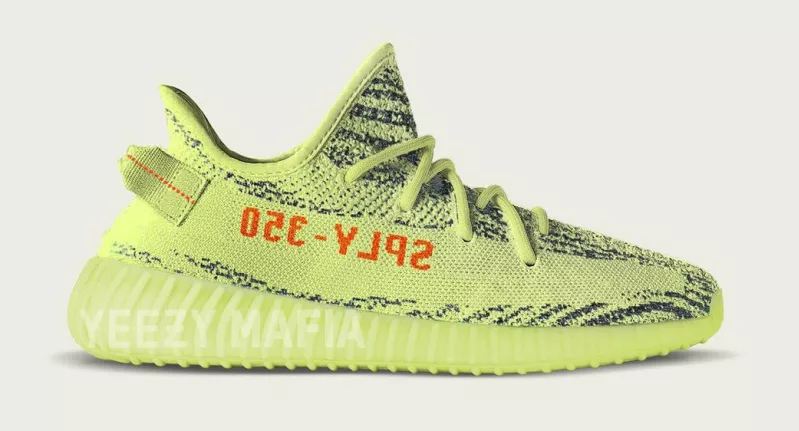 Image via The Yeezy Mafia

Take An Official Look At The Adidas Yeezy 500 ” Bone White”

Have a Look At The Updated Nike Air Max 90 Ultra...

All About The Latest Nike Air Max 90 “Oreo” Colorway